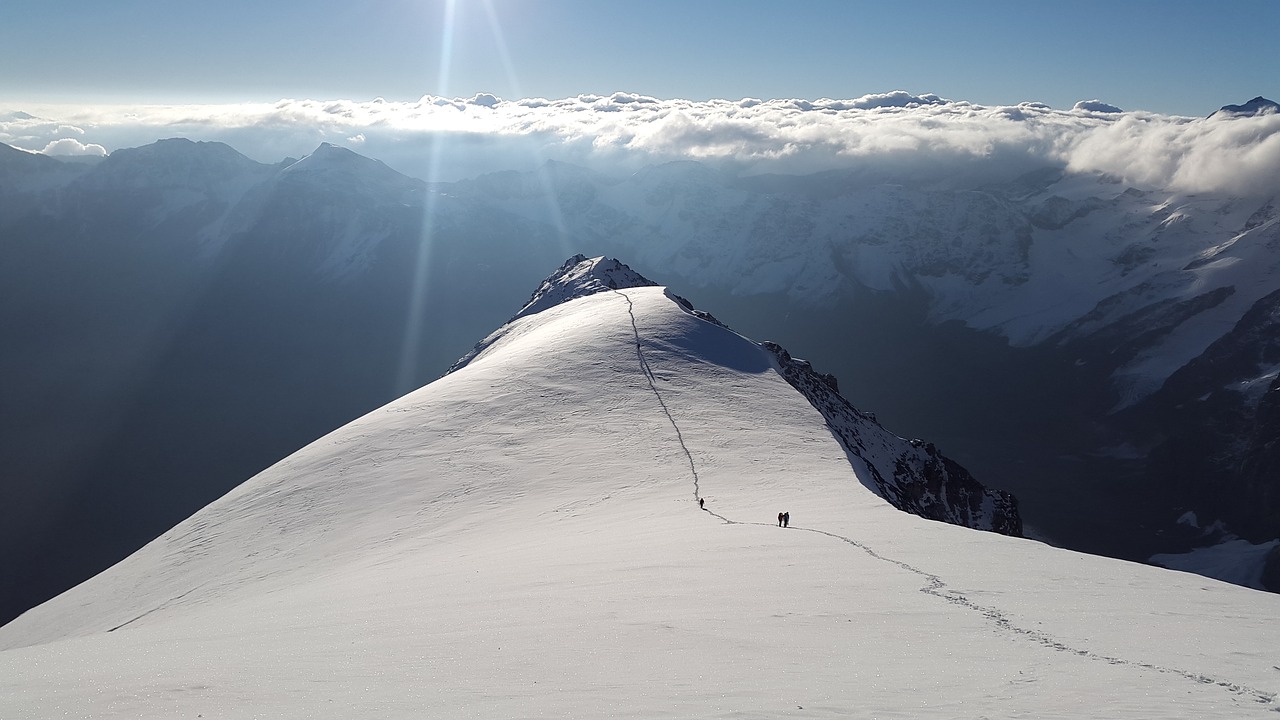 Also known as Acute Mountain Sickness, it is one of the most common ailments that can afflict mountaineers, trekkers or anyone undertaking a vacation in the mountains. It results when one climbs to a higher elevation rapidly and the body doesn't get adequate time to adapt to low pressure and low oxygen levels.

However, acute mountain sickness can even be experienced at an altitude as low as 6,500 feet.

Who are at risk

Apart from this, anyone irrespective of their age and health can get it. In fact, higher physical activity at a high altitude makes you more susceptible to get AMS.

Symptoms of mild and short-term AMS

These symptoms usually start within 12-24 hours of arriving at a high altitude and last for a day till the person gets used to the higher elevation.

Symptoms of moderate AMS are more severe and longer-lasting than mild AMS. The symptoms are not relieved by over-the-counter medicines.

Mild AMS and moderate AMS are characterized by the same symptoms except that all these symptoms worsen as the time progresses and show no signs of improvement. Tightness and congestion in the chest, lack of coordination, severe headache with hampered normal activities call fan immediate action.

Look out for following symptoms for severe AMS-

Severe AMS is an emergency situation and needs immediate medical attention. The affected person should be taken to a place of lower altitude than 4000 feet immediately.

HAPE causes fluid to build up in the lungs that prevents oxygen from getting into the bloodstream. With the progression of HAPE, the oxygen levels in the blood drop causing-

If left untreated, HAPE can turn fatal. In HAPE, the person should immediately descend to an altitude lower than 4000 feet.

HACE usually occurs when a person stays at a high altitude for more than one week. The fluid from the tiny blood vessels leaks into the brain, which causes swelling.

This is the most serious complication of acute mountain sickness which can turn fatal if left untreated. The person should immediately descend to an altitude lower than 4000 feet and seek medical attention right away.

According to recent studies, the MRI scans show traces of blood in the brains of people even years after they have suffered from HACE.

Symptoms are usually easily diagnosed. If someone has climbed to an elevation of 6,500 feet and is experiencing headache along with any of the above symptoms, then it is most likely that they are suffering from AMS.

The trick lies in recognizing your symptoms and seeking immediate help as there are limited medical services available when trekking. 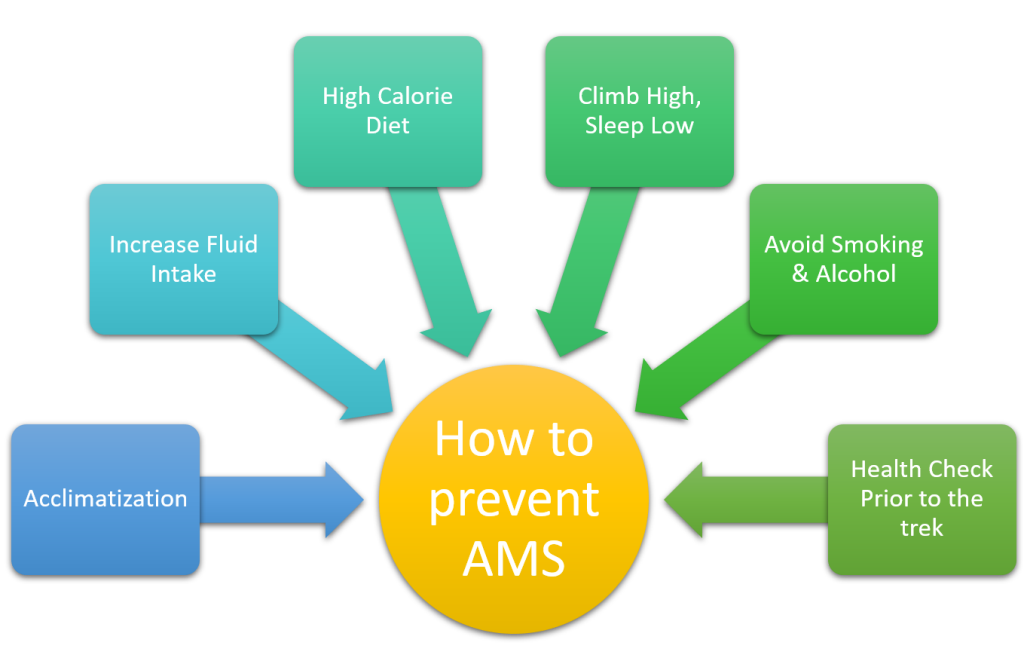 Note: All these medications have to be taken under a doctor's prescription.