Located in the Uttarakhand Himalayan region of the Tehri Garhwal district, in the Bugyal region, Nag Tibba winter trek is a perfect short weekend trip that makes you dive into the lap of the mighty Himalayas. This summit climb offers an experience that is spell-bounding in every way. Nag Tibba Trek is only 8 to 9 hours away from Delhi, and this short two-day trip gives you a plethora of experience not only of hiking in the snow on the mountain terrains of the Himalayas, also of trekking, setting camps and sleeping inside them with a beautiful view of the mountains outside, quaint mountain villages and every other thing that you can expect in a mountain trek. 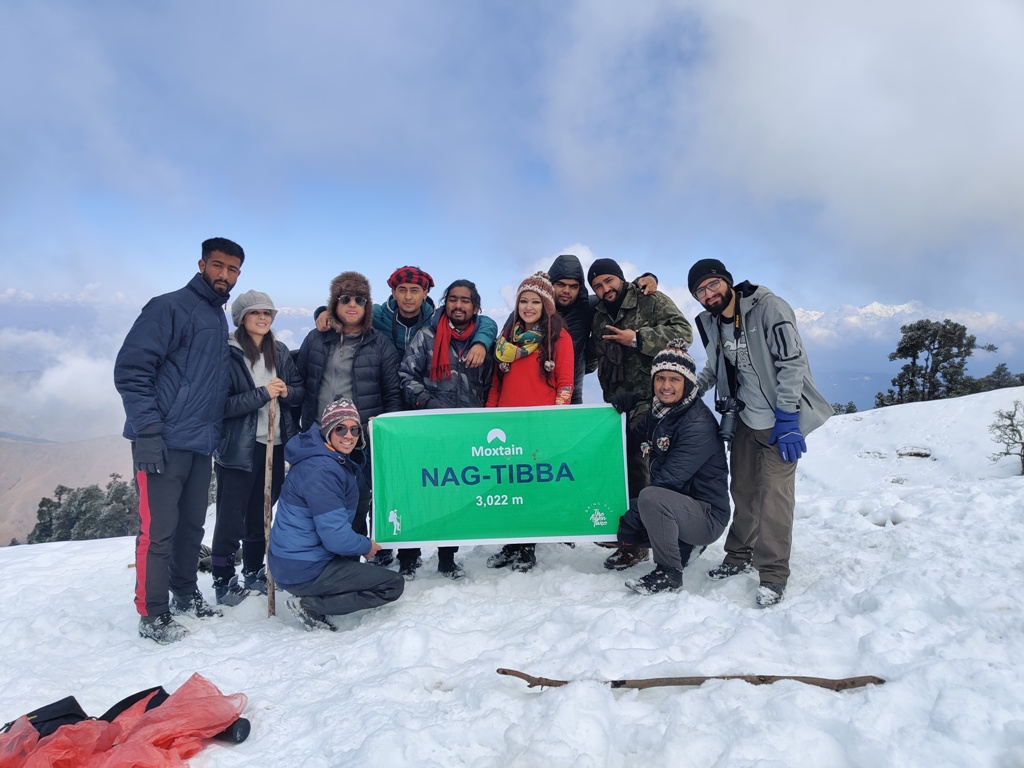 Although highlighted as a weekend trip, Nag Tibba Trek is perfect for a beginner or a first timer in as well as for the professionals or seasoned trekkers. Nag Tibba Trek route consists of a beautiful drive from Dehradun to the base camp - Pantwari before the trek commences. The Nag Tibba trek starting point is from Pantwari. The simple life in the mountains that is away from the rush of the city, the rich green trees, mountain flora and fauna, the peaceful presence of the Nag Devta temple, and the view from the summit at an altitude of 9915 ft pulls several visitors from all over the world.

With its name meaning ‘The Serpent Peak’, Nag Tibba is an effortless trek, suitable for all kinds of trekkers. The Nag Tibba trek difficulty level is between easy to moderate. Nag Tibba trek is of 2 days with 4-5kms of easy trekking. It concludes with an unhindered 360-degree panoramic view of the peaks around, like Swargarohini, Bandarpoonch, Srikanth, Kala Nag or the Black Peak, Kedarnath, Chanabang and many more mountain peaks which take your breath away.

Although the journey of Dehradun Mussoorie nag tibba trek starts from Dehradun, the trek commences from Pantwari village which is 4 hours of scenic drive through the ‘Queen of Hills’ – Mussoorie, passing through Kempty Falls. With comfortable trekking on the gentle inclines of the Nag Tibba trek route, you will get to the summit after crossing the Goat Village – an eco-tourism park. After that, it is a steady descent to the Pantwari village through the Devalsari, before you travel back to Dehradun. 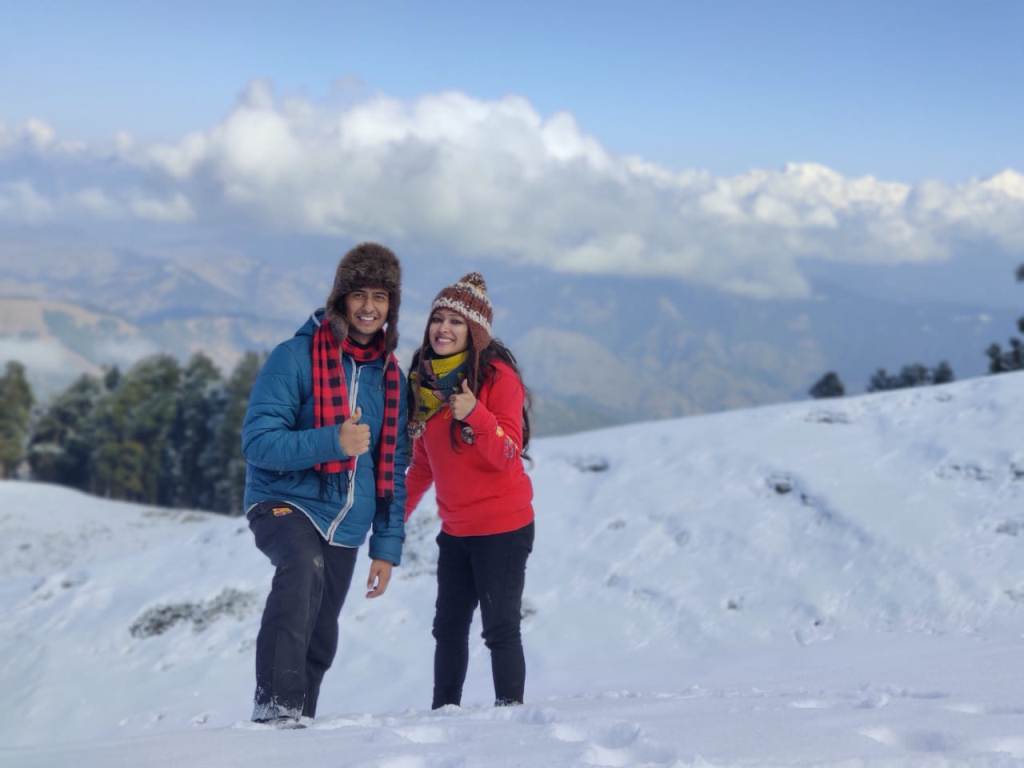 Nag Tibba has pleasant weather all-year-round, making it the perfect weekend trip for you during the summer seasons when elsewhere in the country suffers through extreme temperatures, while in winter it is chilly as snowfall abounds and carpets the terrain around you. Nag Tibba snowfall time commences from the end-December period which lasts till March with the breeze blowing over the valley, all through the year, keeping the temperatures moderate.

Nag Tibba trek in December experiences harsh winter which lasts till mid-March. With a snow-covered trail during this season, it becomes a lovely destination during the year-end as it offers a serene ambience. As you camp at the edge of the forest, you get to see the changing hues of the sky during the sunrise, during which the snow-capped peaks look all the more beautiful as if tinged with gold.

It is always advisable that you carry enough warm clothes and follow the guidance of your trek leader during the trek to have a comfortable trip. 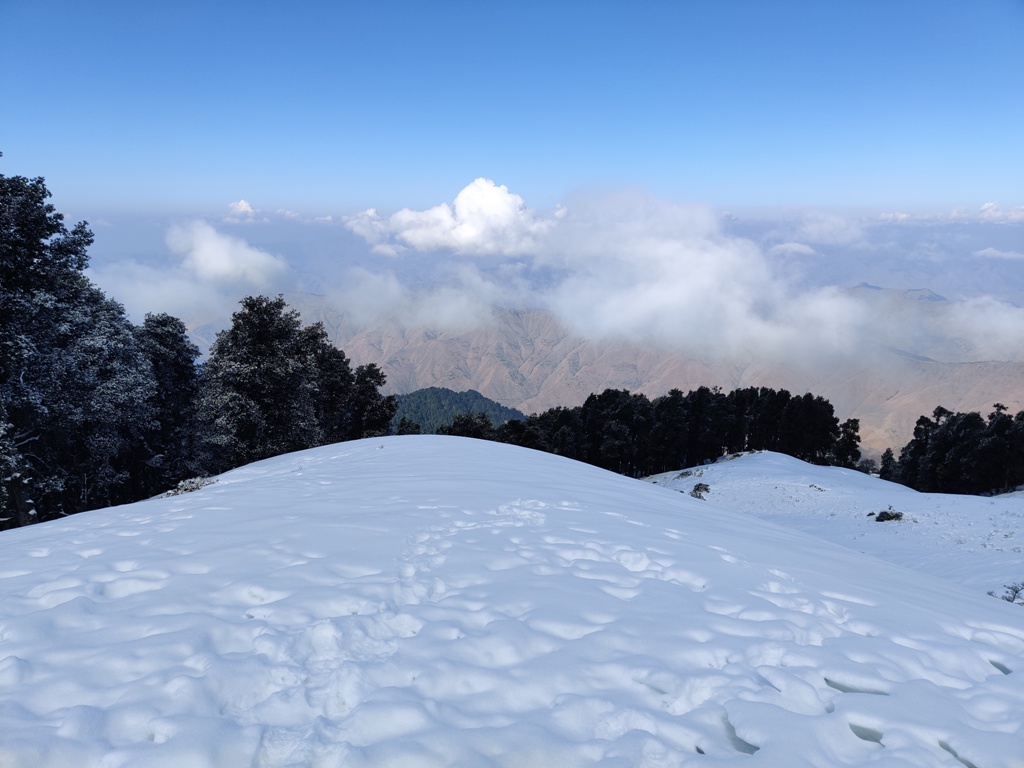 With a beautiful ambience and a trail amidst oaks, rhododendrons and other coniferous trees, Nag Tibba winter trek is an absolute favourite among the city dwellers as it takes you close to nature and gives you a unique view of several snow-capped peaks. 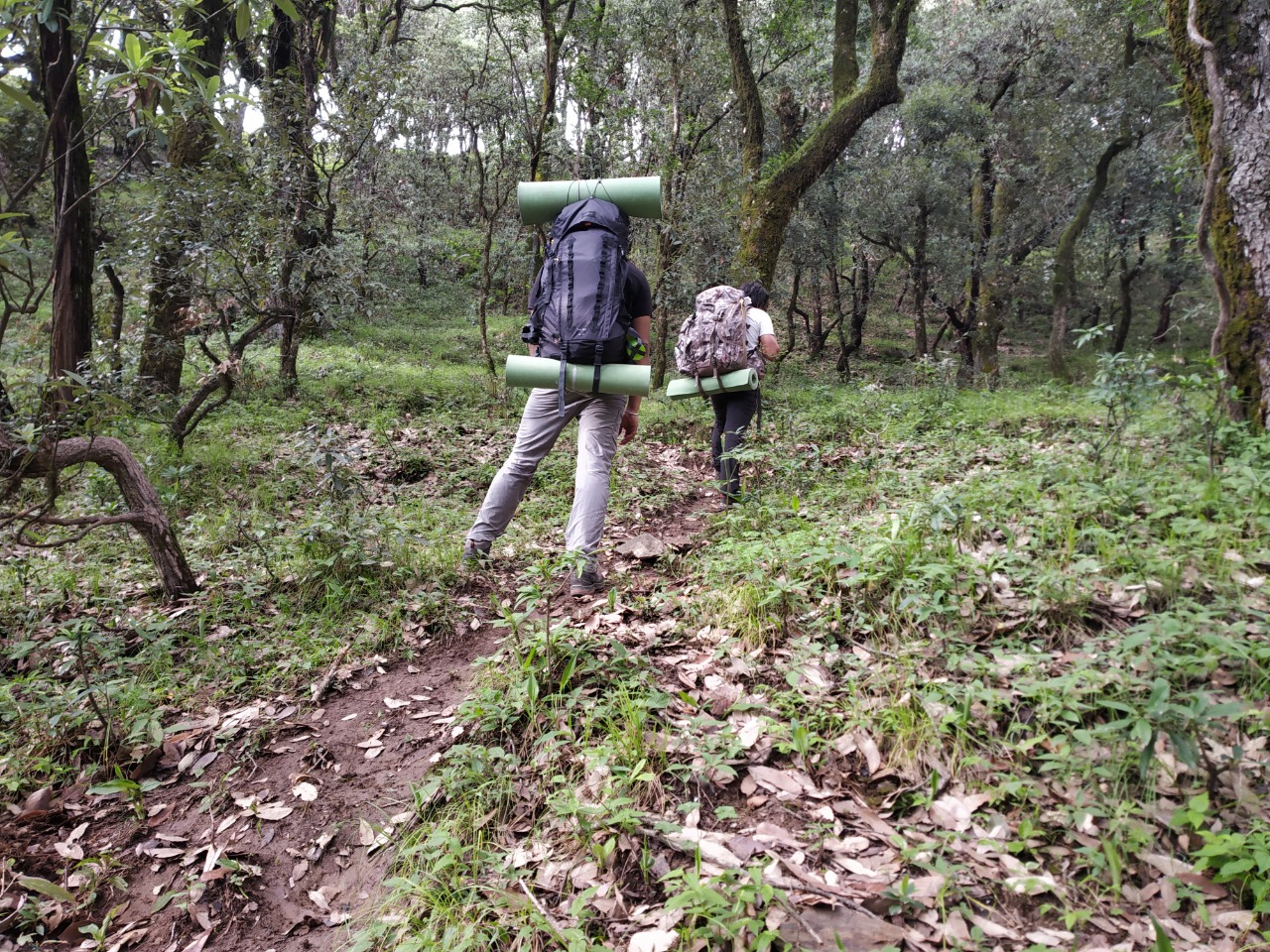 Most trekkers prefer summer season when it comes to trekking Nag Tibba summit, because of the cool breeze that blows here, the pleasant temperature, and the salubrious weather which sets it apart from the rest of the country. As the trail has ample forest cover, you get shade from the trees, making your trekking experience all the more comfortable. With clear skies and no cloud cover, you should be able to see the ice-capped mountains and their beauty throughout the trail and from the camps. Nag Tibba trek in March is devoid of any snow cover in the landscapes as it melts away with the heat of the sun. Along with that, you should be able to experience the beauty of nature as after spring, the snow melts and enriches the alpine vegetation.

Although trekking during the monsoon season isn’t advised by most seasoned trekkers, Nag Tibba peak still gets visited by enthusiastic trekkers. Because of the monsoon season, the trail feels fresh and the alpine flowers bloom and the Doon valley looks all the more vibrant and alive. As the Nag Tibba trek doesn’t constitute much-inclined slopes, you don’t have to worry about incidents like mudslides and landslides like in the other treks. Although, you should keep in mind that rainfall can make the trail a bit slippery and you should wear proper trekking footwear with proper grip. 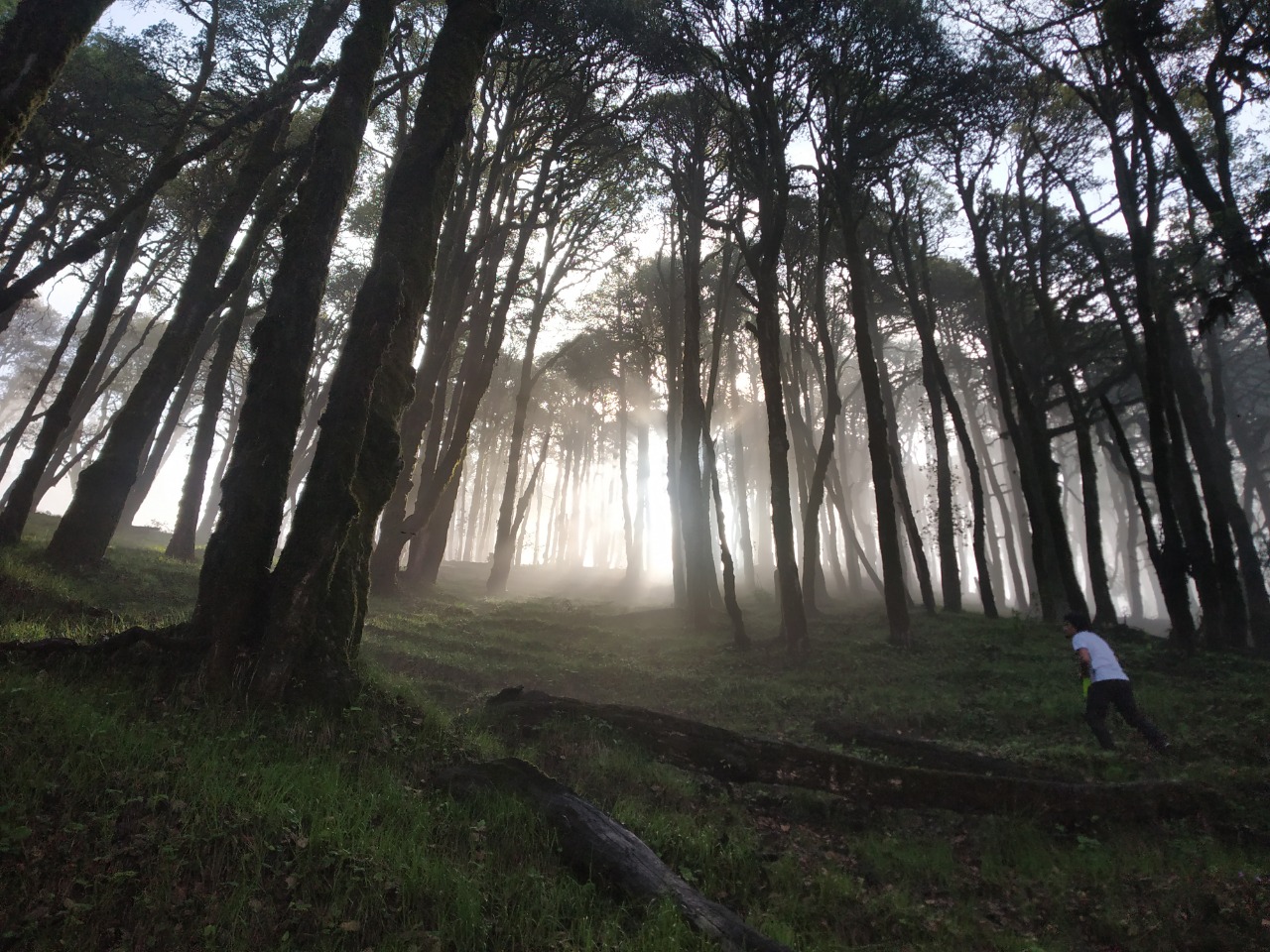 In the autumn season, the Nag Tibba Trek trail experiences mild and pleasant weather. Being the post-monsoon season, you will get to meet several trekkers en route as this is when most of the trekking routes are flung open again. If you are looking for a complete trekking experience, you plan your trek during this period as you can get the best of all seasons now.

With gentle Nag Tibba weather and a bit of chill in the air along with the clear sky, starting from the end of September and even in October, the temperature ranges between 15 degrees Celsius and 1 degrees Celsius.