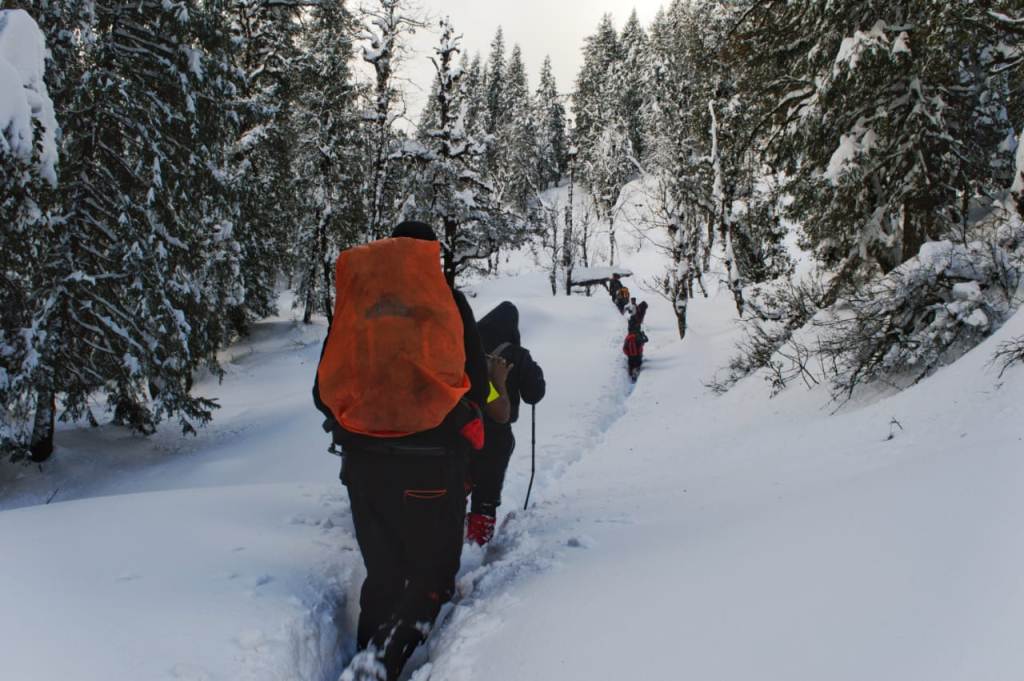 If you are planning to partake in a trek to the enchanting and mysterious mountains of Himalayas but are still unsure about which summit you wish to explore and conquer this winter, then allow me to introduce you to one of the best, proven and tested, winter treks you could ever go on. The Kedarkantha winter trek is simply a perfect package, you will encounter frozen lakes, verdant thick forests of oaks, pines, silver fir with their exotic flowers and cones. A myriad of endangered and endemic birds and animals, three campsites with unparalleled views of snow-covered peaks and valleys, a shrine of the Lord Shiva, at the summit. Read on to get a picture of the delightful experience you will have on this trek.

Here are some reason to do Kedarkantha trek in winter

Unforgettable Drive to the Base: 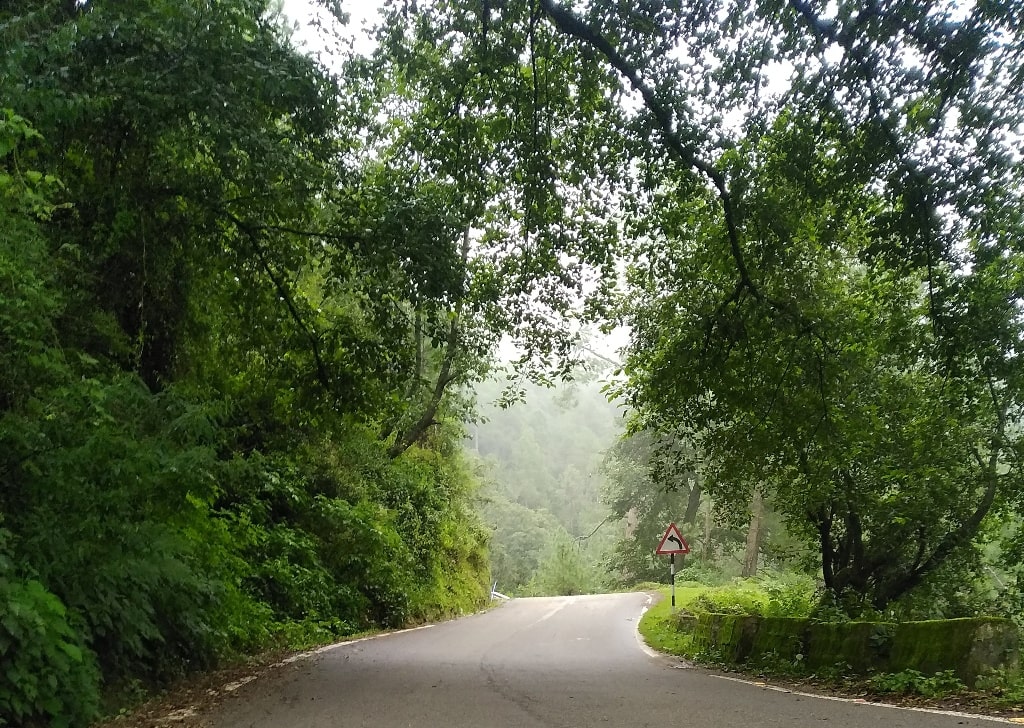 A Snowy Paradise (Snowfall till April):

Trek to a Frozen Lake: 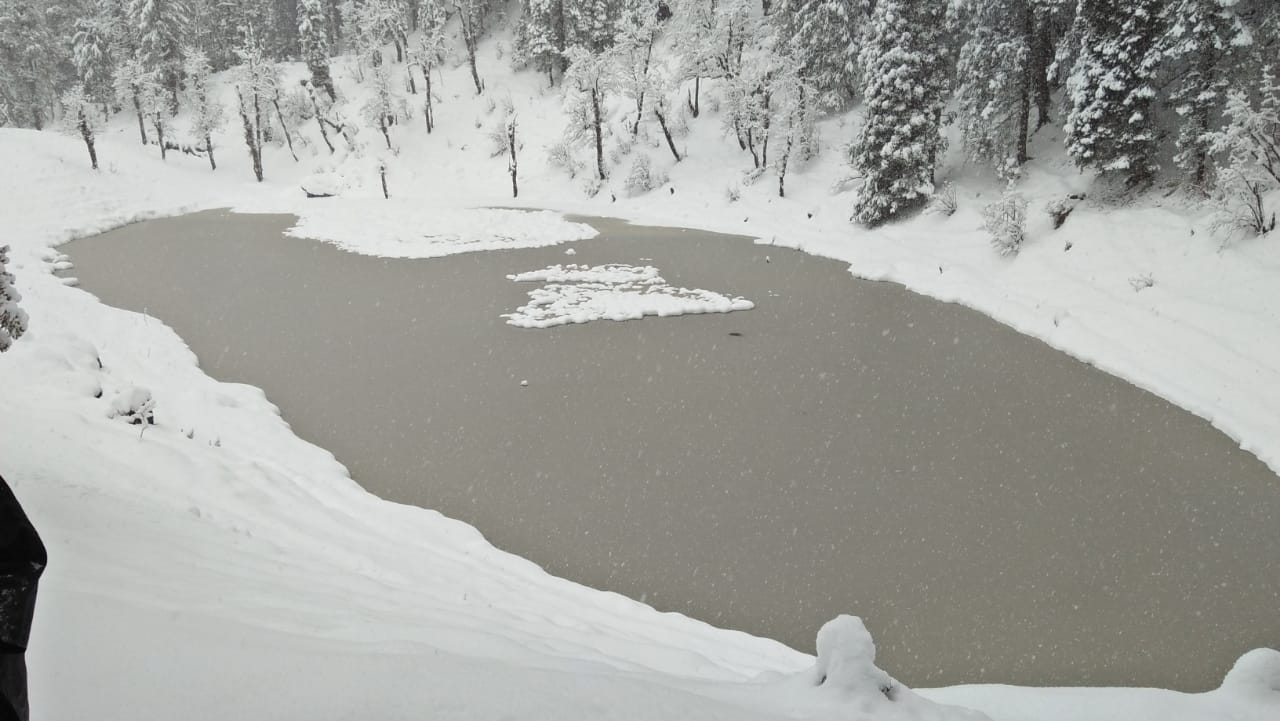 Witness the Exotic Wildlife of the Himalayas: 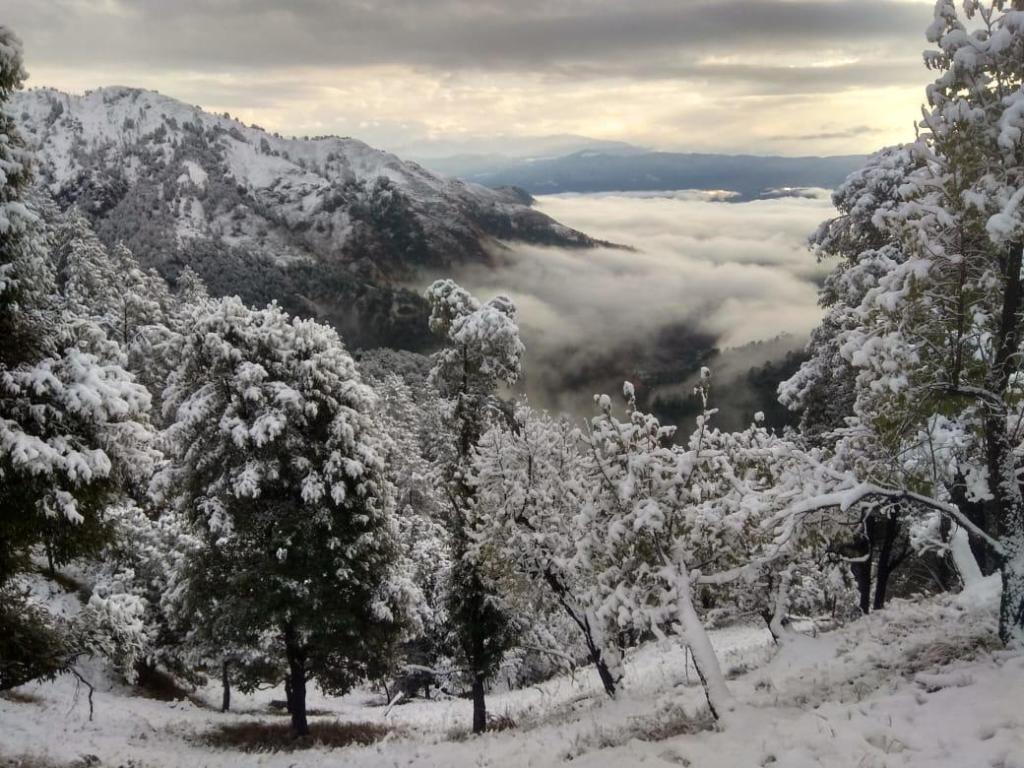 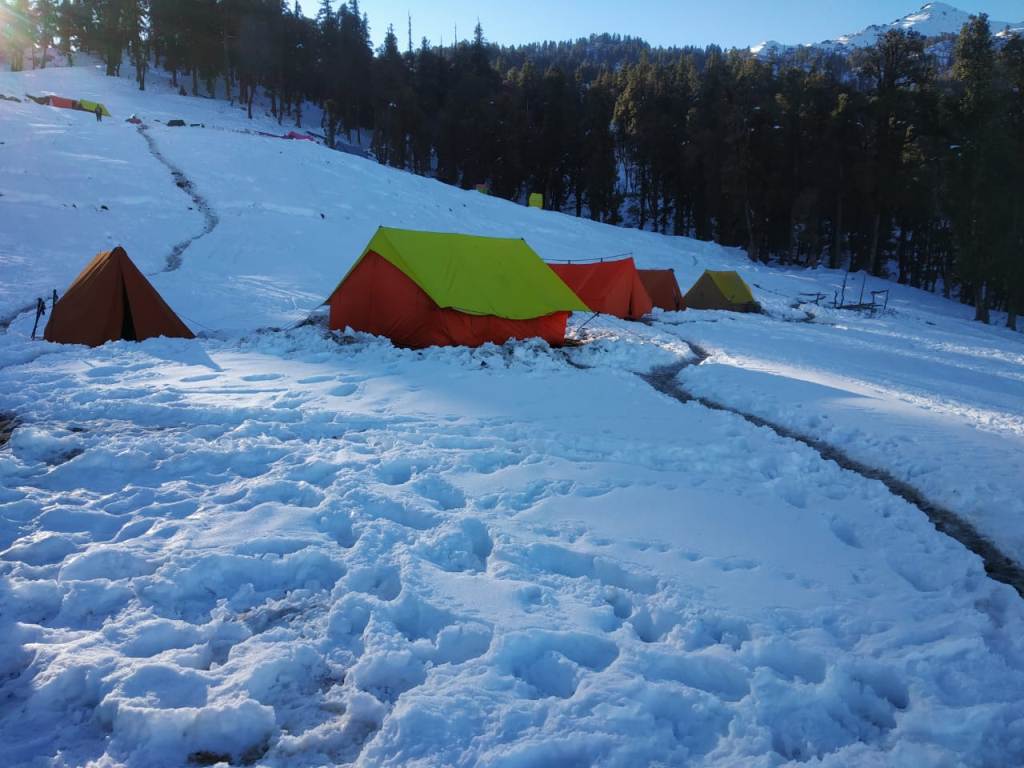 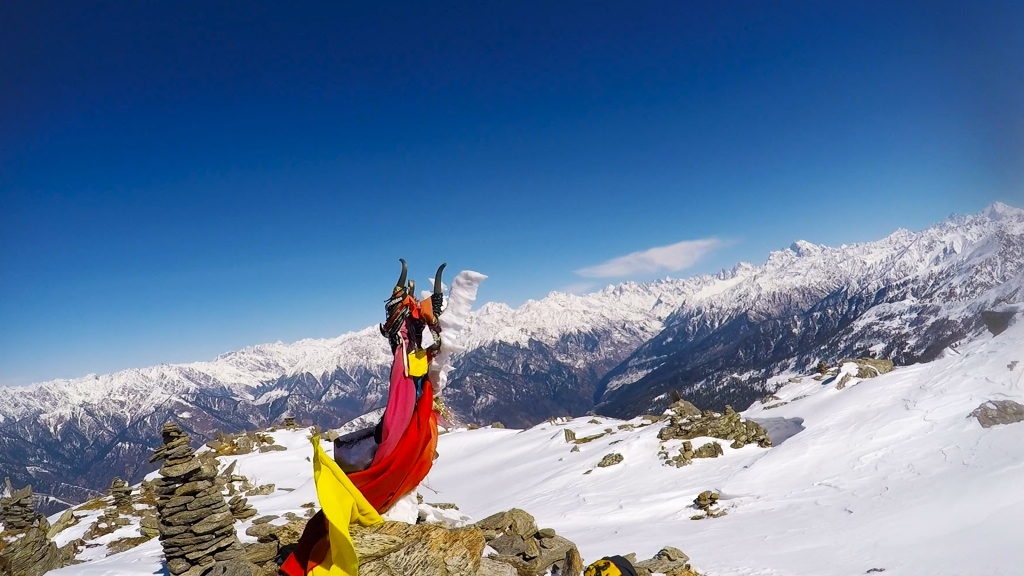 A Touch of Expedition: 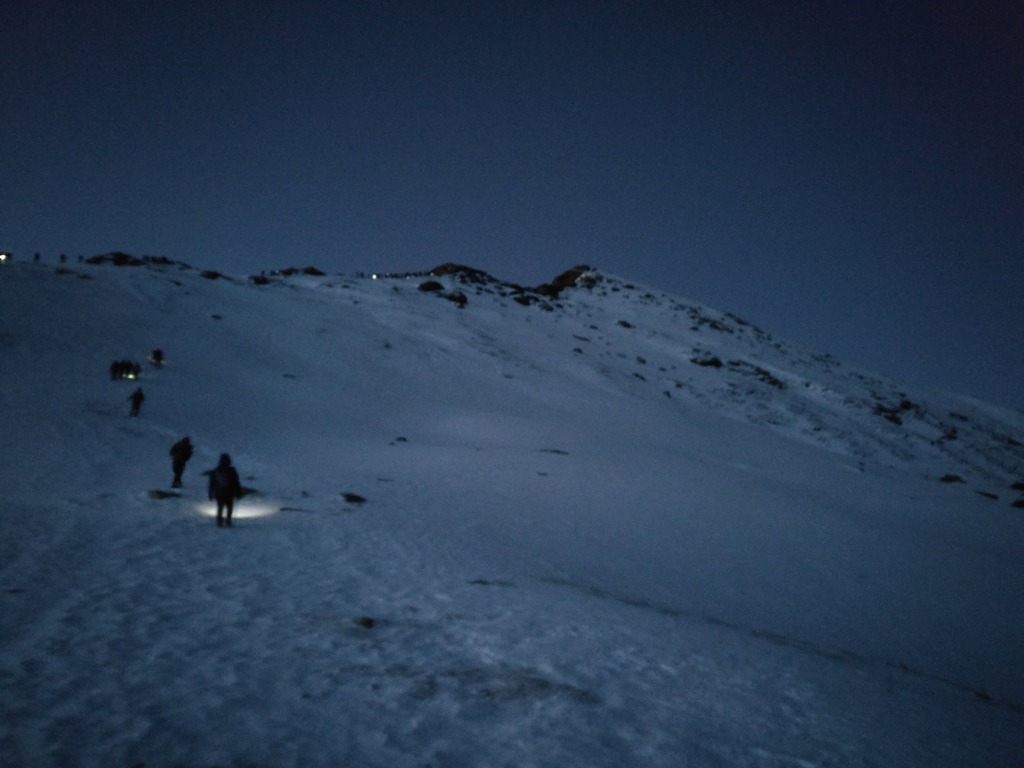